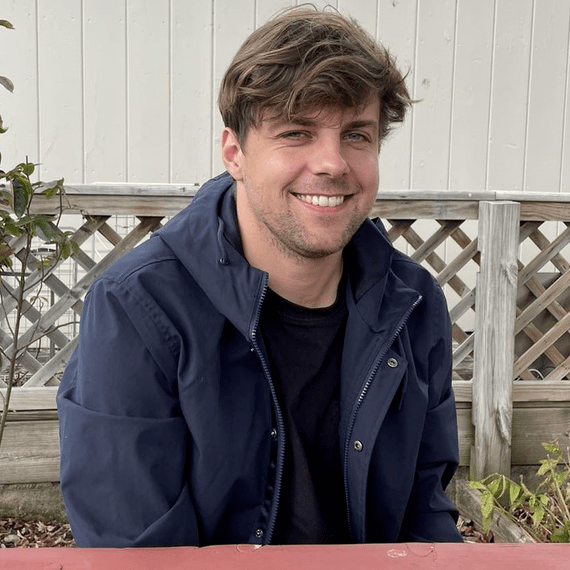 I’m a fourth-year Ph.D. candidate in Economics at the Paris School of Economics under the supervision of Thomas Piketty.

I’m a fellow at the Institut Convergences Migrations, the World Inequality Lab, and Harvard’s Institute for Quantitative Social Science. Since 2021, I am also a research and teaching fellow at the Harvard economics department.

My CV is available here.